Los Angeles-based and internationally renowned artist Colette Miller unveiled her latest Angel Wings mural on LIME Fresh Mexican Grill’s patio wall in Lake Nona on December 2. Inspired by LIME’s mission of bringing people together and giving back to the community, this mural was created in support of The Nobilo Foundation, a local nonprofit dedicated to serving underprivileged children in the Orlando area.

In honor of the new mural unveiling, LIME’s give-back program, LIME CHIPS IN, donated $5,001 to The Nobilo Foudation to assist five Orlando-based students with their college living expenses. Five young women each received a $1,000 stipend and were selected as part of their participation in Support Our Scholars, a non-profit program that provides financial and emotional support to disadvantaged young women with extraordinary potential during their college journey.

Nobilo shared: “Charity is personal. Getting a donation from LIME Fresh, an establishment in the local community that believes in our mission, means a lot. The donation “made” Christmas for the five university students that the Nobilo Foundation supports.”

The mural and contribution to the students represent LIME Fresh Mexican Grill’s continued efforts to spread positivity and light in the Orlando community through its give-back program. 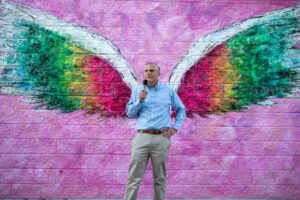 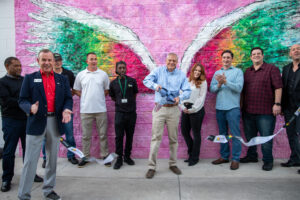 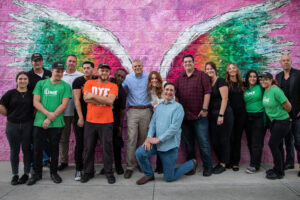 How can we help you?

Fill in the information below and we will get back to you as soon as we can.